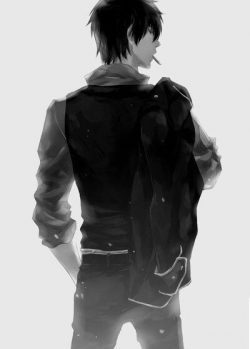 Yo, Artique here!!!
If you are new here, then let me warn you...a re-write version of this novel is being written by me. In other words, this one is dropped! Fear not, for I will be keeping the story almost the same with a bit of tweaks here and there, but all in all keeping the originality as the same!!

So I would give it a 5 star in a heartbeat, the story is set in an overused genre, and the author tries to go whit the plot in a different way, and it's refreshing. But I will rate it 3 stars for some reason I will clarify down below whit the prose and cones and some minor spoilers from the first couple of chapters.

Cones: Well most if it can be blamed on the story fast pace mod that doesn't allow character development in deeper levels that I feel this story deserves.

1. His mother and it is my biggest problem in this novel, how should I explain it. She is portrait like a Sainte and also someone whit a brain that helps the people of her empire also someone that loves her family. That's all god and fine but after she finds out that her husband cheats on here and from the woman that is her husbands' lover, she acts actually happy, become best friends go out whit here and whit the lover's kids to festivals, while her son is in the palace, don't feel anger, jealousy nor betrayed and allow them to be together and not telling his son, and still loving the emperor. Sory author but no sane woman would do that and if I'm wrong and some woman read this pls correct me. I  know u try to not go whit the bad stepmom cliche but u made the stupid mom that don't fight back because of love and his husband's happiness is more important cliche and u portrayed her som one whit brain yet she still was like that, knowing all sorta problem will emerge that can have lots of negative impact on here sone that she supposed to love so much yet she kips it a secret. So yeh this got down 1.5 stars, if u make a backstory for mom pls, pls make it both logical and emotional that justifies her actions (god some couple of ide that can mace sense but not my story), or just rewrite that part of the story because it does not make any sense! And pls just don't say it was her idea for Arthur to gave up the throne for freedom and the emperor did all that for her late wife.

2. The new empress. Arthur said he would be neutral towards here, which I can accept even think that he needs to take negative neutrality towards here. why? Because she's the reason that his father cheated on his mother, human emotions are like that.  And yet we see here and MC having diner him inviting to diner like family and have the feeling that all is good and she is innocent.I would accept this situation if it would slowly build-up for years as the empress try to become truly part of Arthurs's life and eas the guild in her heart which does not exist. Also here character is I don't know..... hmm she does not feel guilt coming between to people or 3 people, nor she does guild taking everything from Arthur including the trone, well let's be honest without here there would be no William and problem around the trone. Still, I feel Arthur should be colder to the empress not hate her just colder that would make more sense. Her character can be still redeemed without a rewrite I think.

3. fast pace story without enough detail on characters and world. 17 chapters that should be 30 chapters or 25 longer chaps.

1. The MC Arthur. I love how the author portrays him and all of his actions (except whit stepmom). its alredy to long so just gonna say some worths of him, His relation whit his father (which is the best punishment for the emperor and hope its gonna stay that way), whit here half-siblings not blaming them or hating them (after 24 years I still have harmonious relationship whit my step sisters so I know what I'm talking about), not shies away from killing, yet he's not bloodthirsty, try to do the right thing for his people etc not stupid and thinks first than acts. Like a true king.

2. The story is much more different than the most stories of this genre.

3. No harem (That wold make the MC just like his father)

So it's a little long but  I wanted to be constructive criticism. Honestly, in my opinion a rewrite whit a slower pace and more detail, like in the assassin chapter would make this novel a blast! 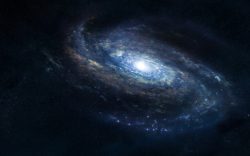 Words cannot describe how much I enjoy this novel. I love the writing, plot and everything else about it that makes it what it is. If the author continues to write just like this, they will have no problem keeping most any fantasy lover engaged in reading the story.

Ok so I have read this and so far very nice.

The characters are nice, they don't take the stupid protagonist and they give good plot.

Love the story, waiting for more 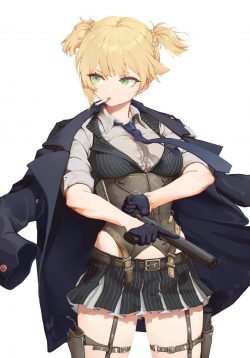 Early chapter left an impact for me

I love the beginning of this story I hope it will continue like this! 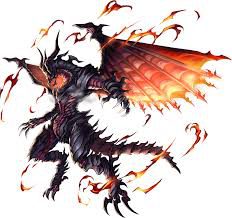 Got to say so far a very unique idea for a genre that is rather being tired out while a unique idea can fall apart if the writing is bad this work holds up. Definitely recommend so far intrigued to see how it develops from here 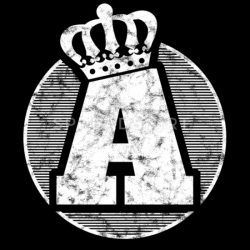 The ice queen and the nobody II: Ascension
By belto33
Direct continuation of the ice queen and nobody, Crystal an elite young woman and Yulio a lower-class nobleman previously, had been married and sent to ruined territory due to Crystal’s conviction. The story takes place several

The Final Boss Reset You!
By Tyhond
“MUFUFUFU~! You have entered the final level of this world, the Demon Lord’s Domain! And I congratulate you for making it this far. However, I have never been beaten before, and the reason why is because I am the almighty final boss: here and now,

A Sojourn of a Transmigrated Housewife (ASTHW)
By mrandmrsmooncat
Meet Hana, a not-so young clumsy housewife, who got lost in a different world when she stepped out for a short grocery shopping session. How can this aunty survive without skills or even a ‘golden finger’? What actually can a housewife
Action Required