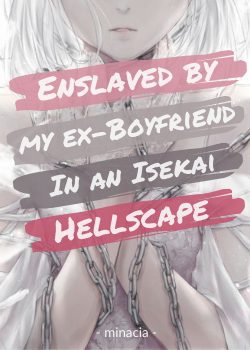 Kien: "Hi, I died and went to hell, so I decided to take you along with me."

When Liu Xuelan broke up with her high school online boyfriend and went to study abroad, she never imagined that she'd be reunited with him under such unpleasant circumstances six years later. Somehow, the bastard had gotten himself killed and sent to hell, which was filled with demons trying to claw their way to the top of the Underworld in a vicious dog-eat-dog world.

Kien: "Also, there's a sexual cultivation system, so bear with me if I *use* you to level up."

Kien: "There honestly wasn't really anyone else I wanted to fuck, so I picked you."

this novel is very beautiful even if sometimes very rare terms are used and I have to look for them on the internet, I highly recommend this novel even if I would like the chapters to be released faster 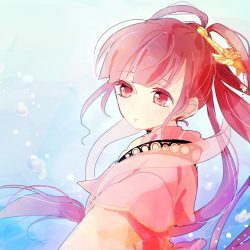