In the year 2029 A.D., Humanity has begun to evolve into the next stage with a power known as ‘Singularity’ appearing throughout the annals of history - now it is more prevalent than ever. Alexandria Winchester embarks on trying to attain an easy way to live by participating in Singularity tournaments. Fighting Tournaments that are but entertainment to normal humans, yet rewarding prospects for those with power. With not much talent on her shoulders, she takes her chances to reach the top.

Purely in it for the money and end-goal reward, she encounters many individuals around America along with challenges that will test her strength in becoming the national champion.

[As per usual, Feedback is appreciated any at all. The first few chapters might be a bit long, but they are revised versions of what they used to be. Hopefully, that isn't a problem for most.] 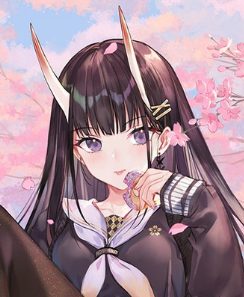