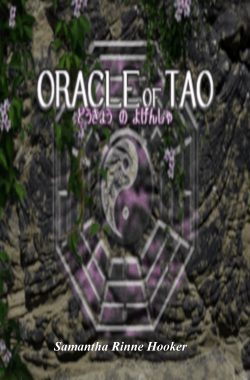 "In Earth's distant future, most of its religions known today decline or change. As a result of this spiritual upheaval, the barrier between the spiritual world and the physical one falter, and ghouls and demons are loosed upon the earth. Ultimately, most of these are resealed by the new religions, but one such demon named Belial, requires nothing short of sealing by angels to put back to rest. Thousands of years later, a beggar named Ambrosia Brahmin picks herself off the street only to be sent on a fetch quest by God, joined by swordsman, a shaman, a thief, a druid, an exorcist, an angel, and a demon. Meanwhile, the demon from eons before, sealed in a jar, is slowly being unsealed by a duped wizard, given false promises of rewards that await him..."

This book has already been published on Amazon KDP (but due to screwed up stuff, the Kindle version and the Paperbook version are not on the same page). It was originally developed as video game on RpgMaker 2003, and I still occasionally add things to it. 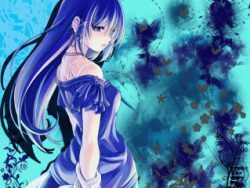