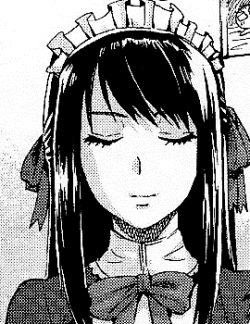 Reborn into a filthy rich family and with the power of self biokinesis he doesn't imediatly recognizes the world but, slowly, comes to learn its a mixture of hundreds of hentais he has ever read and even some normal works too.

Rich and powerfull beyond his wildest dreams Joshua, Now Saionji, has lived 18 years in luxiry untill the rape of a classmate reminds him not everything is roses in an H world, the dreaded NTR, the cursed Uggly Bastard, the hated Forced genres that plagued his previous life, now he can do something about it!

With money and personal power Saionji learns he trully enjoys cleaning his city of the subhuman scum that plagues it while also helping their victms recover.

Most of all, he enjoys the constant stream of sex he seems to be getting. 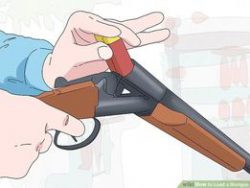 Read your work, it was fun and required less suspension of disbelief than most isekai anime, a personal standard of mine 4 stars flat.

The guy ain't an indecisive cuck like a certain MC in rental something. Not trying to be too much of an Alpha too. Less guilty in that rosy wishy wash savior savant bull and just ask if you want to f**k. Besides the maid who he actually loves.

The guy actually does good sh*t, might be due to women, but eh, why not.  He kinda reminds me of MCs that get stronger the more they eat. But he has to study them, less power creeps there and adds tension.

He can like be a constant organ donor too if this world did not have healers.

[collapse]
, the world in general if full of potential power up for the MC I hope Capitao has fun mixing it up.

Plus the guy is probably cable of biological Immortality by studying lobsters and turtles or something. 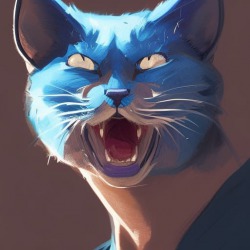 Universal Harem of the Sex Cyborg
By AsteroidTamer
Jake Flinch was an overly ambitious otaku weeb, that wanted nothing more in life but to clap alien cheeks. Determined to make his dreams come true, he stormed area 51 after training his foot technique the ‘Naruto run’ but unfortunately got gunned

Reverse World
By Dictatelion
Benjamin was an ordinary high school student. After waking up on a certain day, he found out the gender values of society seemed to be reversed.
Action Required