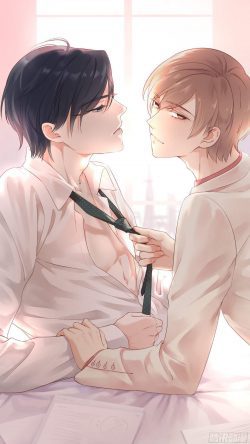 Ye Feng feels that he is very humble, knowing that the other party does not like men, he still can't restrain the desire of the flesh, seize the opportunity to seduce the drunken subordinates, take the initiative to open his thighs, indulge himself in surrendering to men. Under the crotch, let a man ride on him, gallop freely, and water him.

And the boss is still a big man!
Wu Zhiyong could hardly digest this fact.

From then on, everything went off the normal track of life.

Zi Yong, are you willing to keep walking with me on this deviation in life? 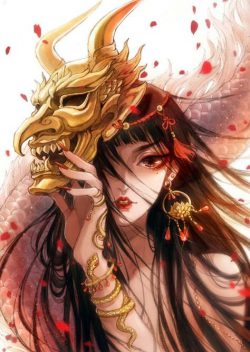 Pretty good for smut. Although the standard insert for drama exists, but it also shows how flawed MC is. ML was pretty manly. Standard good man. 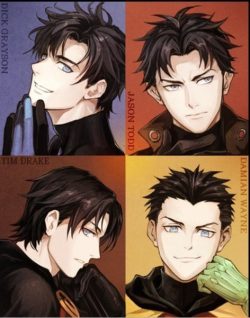 His possessions
By SUPERWEIRDO
Meet the male lead, who simply had a high sexual drive. His interests is a bit on the heavy side but that’s OK. For those who are looking for a smutty read lacking plot, here you go. * Mau Sung-Hu originally know as Mau Era a fem

The Daily Kinky Liquid in the Tram [BL]
By deathbydanmei
Office worker Shao Lang is in for a surprise while riding his daily tram to work. 电车里的日日液液(H) Author: veteran of cervical spondylosis cover image is from: twitter @YaoiPicturesZ

[BL] Between an Alpha and Omega
By Jolliapplegirl
Jun Yibai is a beta, a near faceless man in a crowd of exceptional people. From the successful and powerful Alphas to the beautiful and refined Omegas, he is so far from their reach, he’s practically underground. Knowing this, he tries his b