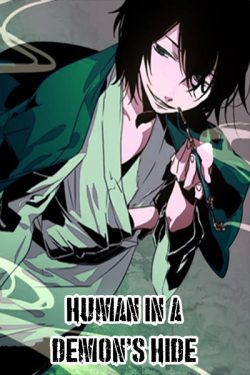 I had recently enrolled in the military as a lowly footsoldier.

Oh, before you could proceed any further, let me tell you about myself.

I ain’t some patriotic soldier that’ll lay down my life for the sake of my country. Hell no! That shit is for the people with loose screws!

I had only a few goals when I joined the army: March into battle, kick ass, and earn me some cash! Achieving glory on the way wouldn’t hurt.

I just need the money to feed my little brother and sister. Their world is all I want to protect.

The glory is for washing clean the stains that my father left on the family name. We became such a joke in the country that our mother abandoned us. I don’t know if he really did betray the country, but I don’t care. For my little siblings to suffer the same mockery and humiliation that I did is unacceptable!

To protect the smiles of my only family, I would do anything.

Yet, life knows to shit on you when things are just getting good.

Hello, author-san here!
This is my first story, set up in a fantasy world. It's based on the medieval AND steam era where magic is rare and alchemy is used widely used as a weapon by people.

There would be lots of action, adventure, betrayal, tragedy, romance, etc. ahead.

Warning- The mc is a bit mean and foul-mouthed, introvert.

There would be strong language and lots of monologue narration by the MC.

The stories are fast-paced and progressing faster.

P.S. - I would like some constructive critique and feedback!
It fills my motivation gauge and increases that rate of chapter/week.

Genre
ActionAdventureDramaFantasyMatureMysterySeinenSlice of LifeSupernatural
Tags
Dark Revenge
Show
Table of Contents
Write a Review
Reset Filters
X
Write a Review
You must be logged in to rate and post a review. Register an account to get started. 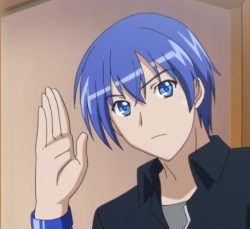 Terrorizing Conqueror
By El-Paparazzi
Once, there was a boy filled with love for his family and his people. Alas, all of it was taken away from him on a certain day. Deprived of his blissful life, he was left powerless and brimming with inextinguishable flames of revenge. Hate and con
Action Required