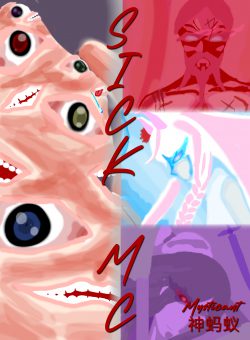 Systems have descended upon the cultivation world and many heroes are likely to have one than none. The great ones above are starting to bore of the tiring games played in the countless realms. The Most Ancient One had an epiphany one day, why not have a broken sign-in system but with public announcements?

In a world where systems are common among cultivators, prodigies are overflowing. A young scholar, Liu Xun has been tasked upon to receive countless trials to rise to the pinnacle.

What is the trial you may ask? Signing in!

What is the reward? Gacha wheel!

Who is the happiest here? Of course, the great ones!
--
Thank you everyone for coming to read!
I would appreciate any comments or feedback.
If you really want a release schedule, I would say like 3 chapters a week at a minimum.
It is more of a xianxia with a bit of system, a bit of sign-ins, a bit of OPness, a bit of comedy, and a bit of mystery.
It is my pilot project for such a mixed bag of genres.
Who knows, maybe it will work out?
The plot moves at a so-so pace. In my opinion, my expectation is to finish Arc 1 by 60 hopefully.
The cover art is self-drawn.
--
Rehashed cover title just for abbreviation fun and clickbait. *Sweats*
Currently posting in WN and RR as well. 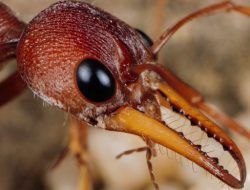