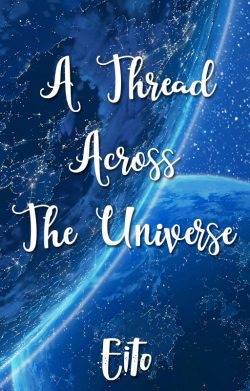 "That night when a star shot across the sky, it marked the start of an unforgettable summer."

What would you do if you received an odd message from a stranger?

Haru Hashimoto had no plans for the summer, besides lazing around on his bed and playing mobiles games. However, his plans changed the day he received a suicide message from a person named KawaiiKanojo. Haru was prepared to live each mundane day of life in peace, but a chance encounter with an eventful stranger would start to set his dull life into motion again. 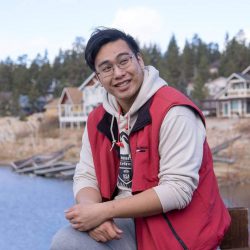