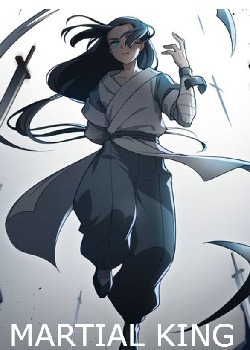 In this world there’s only one King who have the Earth on his Palms and the Heaven underneath his feet, and I am such a King.

Uncontested and bright, I stand above all, and after facing the World Sundering Tribulation I will be a True King among Gods!

When the lightning stopped, I opened my eyes in a different world, where Martial Arts does not reign supreme. A land where Sorcery is called Magic.

It's a bizarre world for it did not bow before me. So let's change that, shall we?

Will be posting on RoyalRoad

Now, let’s see how long it will take for me to conquer this world.

Thank you for considering this story.

If you read it and wants to support it, please leave a review and then vote thank you.

This novel is f**kin fire! Recommended to those who love overpowering and overbearing tyrant characters. Once again, this is The sh*t. I hope for more in the future. 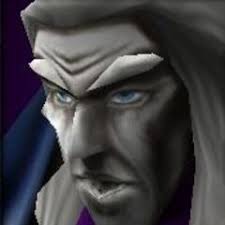 Ugh... Uther we must purge this *cough* *cough*. Hello my dear warcraft 3 fans. This is review about... Disgusting wuxia or whatever thing. Here we can see despicable non-human (this inhuman dog must be slain (c) Lord Garithos) MC, which wants dominate this world with his martial arts. I think that his actions will be more disgusting, than what Mal'Ganis did to people of Lordaeron, whom I *cough*, saved. I really hope that somekind of mage will appear in this story and force MC f**k himself. Anyway.... You may like this novel if arrogant and op characters in your taste.

Well... Thats my review and now, I am gonna play warcraft 3 and destroy some scourge/horde players. Goodbye!

Reborn as a Catastrophe: Let’s Live Up To That Name Shall We?
By Moonlight-sama
A baby whose memories of her past life have been reborn to serve as salvation or a catastrophe for the whole world. Will she save the world or destroy it? Can she get the good life that she didn’t have in her past? Let u

Celestial Teahouse System [Slice Of Life LitRPG]
By D-839
“I guess this is the end of my lifespan? How pathetic.” An infamous Immortal Emperor from Black Heaven Realm was at the end of his lifespan as he shut his old and wrinkled eyelids, awaiting his impending death with a hint of regret.
Action Required