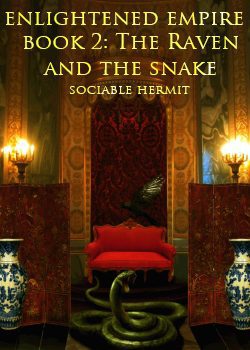 A prince sent into exile, without the means to fight back.

A young man trapped in an unfair world, without the status to bring about change.

Combined, they will have both means and status.

Armed with advanced knowledge from a strange world, will Prince Corco be able to cut through the injustice, regain his birthright and bring enlightenment to the country of his ancestors to create a paradise of true peace, equality and prosperity?

…that’s a maybe then.

Hermit’s Note: My take on the kingdom building genre, which often suffers from weak characters, low stakes and contrived challenges. Buildup will be slow, with Book 1 focused on business managment, Book 2 focused on a battle for succession and only Book 3 getting into the depths of kingdom building. There’s plenty of inventions before that point though, so if you’re here for the clever use of modern tech you’ll find quite a bit even early on.

This one is awesome kingdom building novel! 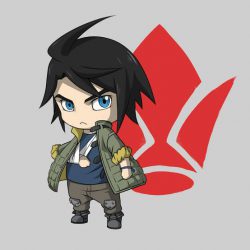 This is the only novel in the Kingdom Building tag, that is actually about Kingdom Building. I love army/kingdom building, economy driven business running novels. This novel has met all my expectations so far except one, the main character is just so wishy washy.

Or in harsh words, he is such a pu**y, he is just not ready to kill even those who deserve to get killed.

Though, I have seen some improvements in his personality in the 100 or so chapters I have read. 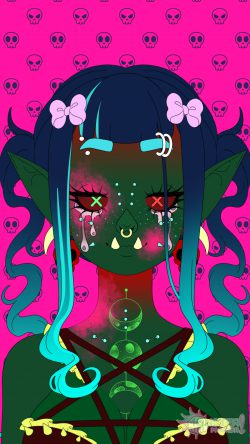 If you like Isekai and and transmigrations this novel takes a slight different route which makes it much more appealing to me. But what is the true gem in this is that Corco's ventures with his men and they're plan to follow his pioneering dream. The title does its job to be self explanatory but its the great pacing that this story holds that does the trick on hooking me in as a proper fan.

This is a gem of a story and is well worth giving it a read.

Pacing has thus far been great.

The story itself has been interesting. Most of the story thus far (which is prior to the third book), has been setting the stage for a potentially grand kingdom building later while maintaining a story that pulls you in.

Characters are pretty good. During the first book, they are excellent. Probably the only minor complaint I might have is that the second book introduces a lot of characters that feel like they are going to be around for a while in prep for later. Unfortunately, this also leaves little screen time for characters at times. As I said, this it's just a minor complaint, as even the limited screen time is enough to make interesting characters.

Too much twist and too much court intrigue for me. At first I thought that its gonna be about a guy building an empire with his modern tech, with a huge emphasis on tech, wars, and the kingdom building aspect of the novel. What I get is a guy struggling to survive the cunningness of his enemies as he tries to outclass them back with even more cunning. Its too much court intrigue for me. There is also the fact that it seems to me that the novel itself just have too many twist and turns with its premise that its starting to get too muddy, in regards to where the novel us actually going. It surprise me now that I actually manage to read beyond this point becuase, like I said before, the court intrigue type is just too much, and frankly, I dont enjoy it, personally. If you have a knack for that type of genre then this novel would be suited for you as it did started off with a guy being a merchant excluding the fact that he was a once a con mam of sorts of course. So yeah, two stars for me, cause I cant tolerate it much more. If your reading this review, do note that this is but a personal opinion and as such id also like to say that if you want to know whether you'd enjoy this novel or not just give it a read since its free anyways. 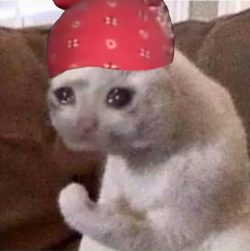 Binged this novel up to ch 455 in two days. The best kingdom building novel I have ever read, if you are a fan of the genre you will regret not reading this.

I read this in Royal Road which has more chapters published. The last chapter was 374 on Patreon. A Kingdom Building story rife with problems and obstacles. Introduction of new weapons, modern knowledge, and introducing industrialization on a medieval-esque world full of haughty cultivators, feudal lords or nobles, and aristocrats. There seems to be no magic other than martial arts (cultivators).

I like isekai and Kingdom building. But it is too niche too find stuff like this. What I like about it is using modern Knowledge, overcoming obstacles (people, economy, wars, civil strife, etc.) How the MC overcomes the insurmountable odds. Developing a Nation and power never before seen in a world in a medieval-esque that's usually in isekai.

I hope the Author is okay. He has been absent for 20 months now. I am dying to know what happens.

Edit: Author is back folks. Though we'll have to wait for non Patreon chapters. Also Royal Road has most chapters posted. Author is posting again. 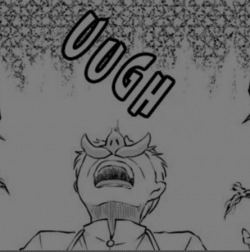 This was a great story. Unfortunately it’s dead and I don’t know why but it’s been 2 years roughly.

Hello! I must say that reading the illuminated empire has been a great experience, the development has shown itself to be increasingly captivating and I have great expectations in King Corco.

Does the author have any notion of when he will write again?

From now on, a strong hug from Brazil!

Love the story. It continues on royal road! I hate that he didn’t bother even changing anything here to say such. Thought it was dead for like a year now. 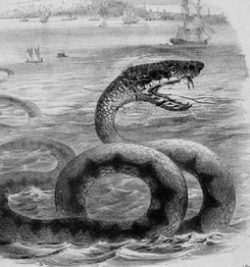 Summoning America
By DrDoritosMD
Entirely cut off from Earth, the United States finds itself in a scientific impossibility: the entire country, including the continental landmass and separated states and territories, was transported to another world. Unlike Earth, this new planet
Action Required