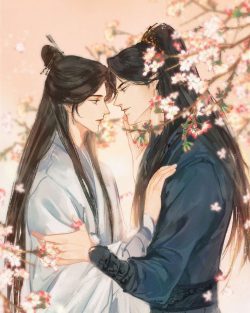 After his miserable death, Su Ying transmigrates into a glass-hearted white lotus 'ger' in the ancient time who was treated wrongly by his family.

He also learns that due to an Imperial edict, he's going to be sold... *cough* married off to the greatest General of this empire who's known to be a 'cut sleeve'!

Su Ying looks at his own 'Heaven defying beauty' and sighs. What if he makes that guy 'straight'???

Thus, in order to save his little life and 'chastity', Su Ying makes up a scheme. At his wedding night, he cleverly binds his drunk husband to bed while sitting on top of him, holding his chin and narrowing his own beautiful eyes-

"You might be a 'cut sleeve' now, but who knows about future. You dare touch me without permission, see if I don't cut your thing and feed it pigs."

Find the story in Wattpad-
https://www.wattpad.com/user/nit_7_7

(This is an original work. PLEASE DO NOT REPOST THIS ANYWHERE WITHOUT MY PERMISSION.)

*Any pictures used here don't belong to me* 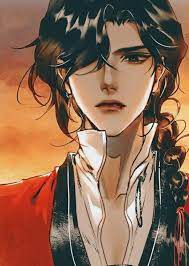 An amazing story, definitely worth a read. There are a few grammatical errors, not enough to be noticed. Love the MC, an amazing character very unlike the other MC's I've read of. ML is a wife slave, interactions are very squeal-able (?). Looking for shameless MC type stories with fluff? Its the right story for you. What else? Go read!

Oh man ! I love this title. Spice of comedy melting on my tongue. Su Ying's charm could conquer a cold general in just one move. Oh I can't wait for updates from the author. 5 ***** star for this. 👍👍👍👍 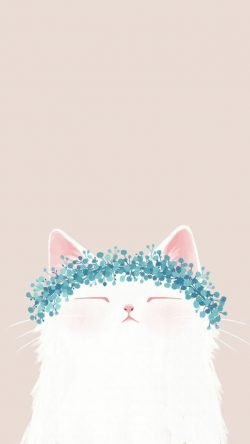 (BL) I teleported again and now all demons want me!
By MatchaMilk
As the most successful editor, beloved by the whole world, touted as the holy angel, Eric dared to offend everyone under heavens and hell! Nothing new. Only problem is, well… this time… the person he offended is… this hands

Summoning Husbands [BL]
By Bender
Zul suffered for most of his life alone. Zul wanted to fall in love and feel love. Zul fell in love, and he loved him very much. He played with Zul’s heart for his amusement. Zul finally couldn’t take it anymore