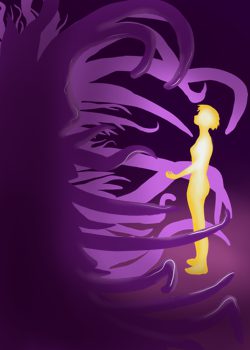 A group of tabletop RPG nerds are transported to a fantasy world of swords and sorcery. Their task: Clear the land of an evil corruption known as the Taint by killing Tainted monsters, absorbing their corruption, and using it to level up.

Non-sexual Content Warning: Contains lighthearted moments of comedy, bits of slice of life, character development, and worldbuilding. There is an actual story here, mixed in with all the smut.

So far this has been one of the most fun novels I've ever read. Extremely dark and raunchy in a monstery grimdark world. No cut corners no softening just a harsh unforgiving world with perverts along for the ride. Thank you so much for writing this author.  Many authors waffle on their subject material for others when it tells you specifically what's in the story based on tags.

This novel is very rape heavy, no big surprise it is even in the name, there have been no grammar errors that I have seen, the plot is interesting even with all of the porn mixed in, the Horror element is started around chapter 15 it is not nice, there is a reason why it is called horror because it horrifies people. To all the 1 starers DON'T rate this story a 1 just because it offends you by existing, LEAVE IT ALONE IF YOU DON'T WANT TO READ IT around 30% of all ratings are 1 star at this point in time and I have seen novels go down for less. This is a great story for those who find the tags interesting, trolls leave, let us read the story in peace

Status: Chapter 16 – First Day as A...
Oct 22, 2020
Only read this story if you find the synopsis appealing to you and if doesn't trigger you. The synopsis and the tags give a fair idea what happens in the story so no need to spoil anything here. This is porn with a very intriguing plot that compliments each other beautifully. I didn't notice any spelling or grammar mistakes at all.
If you don't get triggered by the things mentioned in the synopsis then this story will definitely be a masterpiece for you. All the one-stars are surely given by people that got triggered by the synopsis or maybe even the title. Can't wait to read more.

I can't speak for everyone here, but personally, I think its a fun read. Nothing more, nothing less. Not something meant to be taken seriously. 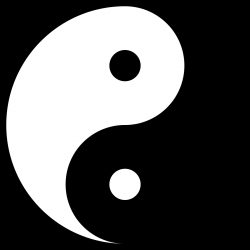 I can only consider this book as a bold move. It has everything most authors would distance themselves from with a 10-foot pole. The most noteworthy aspect is, of course, the liberal rape and s*x in this world. Everything can come up and f**k you silly and painfully for whatever reason, but the MC actually loves the pain. The next thing is that a certain percentage of readers hate gender bender, but you took it to an extreme and now everyone is gender-bent, some of them wished for it while some don't. But they have all learned to love it.

The third part, is that you basically tackle the issue of the NTR concept. What the hell is NTR? Cheating. How does the MC grow stronger? By cheating on the others with monsters. Do they care about it? F**k NO. They even encourage it. That proves the connection and trust between them (Although the situation might have forced it). 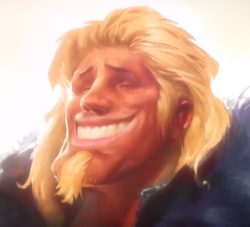 Ero-Game: Power and Sword
By allenPie
A 22nd Century man who used to play an Ero-game for women, called Power and Sword, is reincarnated into a world similar to the game. Born as a woman in a strange matriarchy, she must level up to defend against the coming war with the Demon Queendo

Reincarnated into a H world
By CapitaoCaverna
After death a wild ROB apears granting Joshua a second life! Reborn into a filthy rich family and with the power of self biokinesis he doesn’t imediatly recognizes the world but, slowly, comes to learn its a mixture of hundreds of hen
Action Required