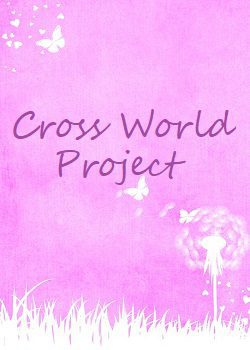 The protagonist, having lost his parents with no relatives to take care of him and his little sister, was in a dilemma. Having no place to live and unable to get a job to support both him and his sister considering he's just supposed to start high school this year, his future was looking grim. While pondering, a newspaper carried by the wind struck him with a "too good to be true" advertisement about a new academy. Having no other choice but to cling to that little hope, he went to attend the academy bringing his sister along, marking his first step towards a new life. (Despite the seemingly dark intro on the first chapter, will be the usual fluffgasm slice of life with a pinch of fantasy. Since it's a male protag, you can 100% expect a genderbend happening not too far into the chapters)

MC's behavior is not believable at all. Since almost first chapter everyone around him forces him, pushes him and around and he is like 'ok'.

He/She is absolutely unable to say no to anything and anyone.

Last drop for me was when MC found out that his/her uniform that was changed without his/her permission can and is used to control his/her body and MC can do nothing to stop it. And again he is 'okay and goes to sleep.

Read this if you like abused victim type MC.

Well, a good setting, but not for me, I dislike how everything happen and the MC it's powerless, that sensation of an conspiracy behind of everything and to the MC that is just ok. Not sure if will change later but I already dislike the MC friends that are just forcing the MC do what they want, then even if the MC gains power, I already disliked the others characters

I love the story <3 just what I was looking for fluffy and cute and reading the first few chapters kinda reminded me of Classroom of the Elite anime.

I also love the characters apart from the MC like how they put effort to get stronger to protect the MC and not just leeching off from the MC by expecting him to gain sudden power ups (literally every isekai JP novel), I personally like the MC being average/weak and not OP so we get to see her cute feminine side more. Well characters aside I wish it stays GL although there wasn't any BL developments.

thanks a lot for the story I was able to read something good in a while on my spare time and I'm looking forward for new chapters. If you are fond of a cute MC with slice of life and a bit of tragedy then you should read this novel.

PS: My review sucks I don't know if I could even call this a 'proper' review. 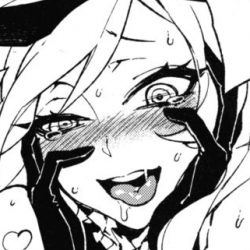 I love the story so far. It has a lot of familiar elements of isekai, school, and slice of life manga but combines them in a really good way I haven't personally seen before.

It's funny at times, but I also get the feeling it will get more serious later and it even has some really dark undertones with the sort of tragic protagonist beginnings and desperation and the hints of things like slavery and maybe even death.

The characters at times follow common anime/manga tropes but still have enough personality to them to make them unique and distinctive and it's easy for me to associate to them and picture them in my head. I am more than anything in the series so far keenly interested to see how the interpersonal relationships develop.

The writers personal style and layout reminds me a lot of reading a manga without the images or even a play script where much of the descriptions are left to the imagination and while at times there can be a lack of detail it also keeps from bogging down the events with unnecessary fluff.

Overall as a fan of the genre; in its 6 chapters posted at the time I write this it has become one of the most anticipated and favorite stories on the site and I personally look forward to each chapter. 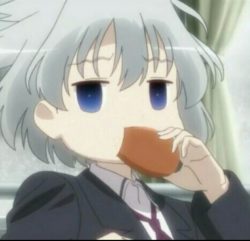