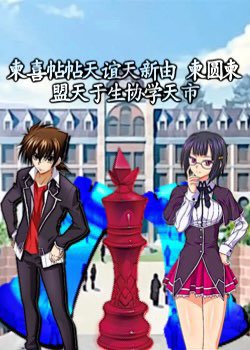 Issei Hyoudou is the adopted son of Iseki and Emiko Hyoudou but he has a secret; he wields one of the strongest Sacred Gears in the world, the Boosted Gear, and also has ice magic control but it comes at a cost. With the power of ice through his magic and fire through the Welsh Dragon, they are constantly fighting for control over his body and it’s gone on for long enough that the doctors don’t think he’ll make it to graduation.

Sona Sitri is the heiress to the Sitri Clan and has to deal with an overprotective sister, running the town of Kuoh with her childhood friend Rias Gremory, the Kuoh Academy Student Council, and her own Peerage.

What happens when these two find each other on the first day of school? How will their lives change after a game of chess?

Cross posted From FanFiction and written with permission from the original writer of this story, and another writers version of the story.

Cover art done as a commission for me by a friend on Xbox and used with permission.

I do not own High School DxD or any of its characters. Any OC characters, equipment, etc... are mine created for my stories unless specifically stated in an A/N. 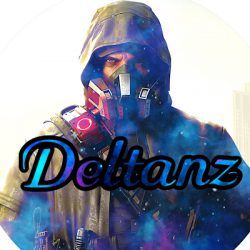