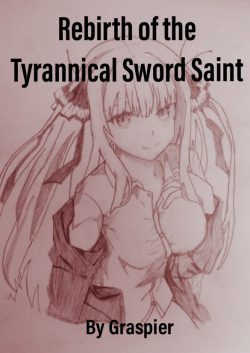 Countless people chase power, fame or to be rich.

In fact, it's the same for me. Coinciding yet conflicting goals. Because, it's quite clear, to get fame you need to surpass someone else who has fame. To get power, you need to beat those in power. And to get rich, you need to get more money than the person "you" consider rich.

And naturally, to become the best you need to surpass the "better".

And thank you for reading my work ^^

So this one of the stories in which main character plays a Virtual Reality game. While the first chapter makes quite no sense, and it derives inspiration from RotSSG (Reincarnation of the Strongest Sword God)

It is also a Gender Bender where the reincarnated MC becomes a female from male.

it would have been good if the author included a brief description of Sera so readers could imagine what she is like. The fight scenes aren't dull but it's not something to "Woah, Incredible!" About. The story has a lot of plot lines open, if the author doesn't f**k this up, the story will head in a good direction. Also if the scenes around then could be described in a much better manner, this would earn a 4.5 stars in terms of story.

In terms of story it is currently 4 for me. The New cover of your novel is quite awesome. You're a good artist.

Also, The progression of this novel is faster than that RotSSG and it has explained a lot of things that RotSSG has failed to explain.

With this I will end my review. Thank you very much.

Note: This a review till chapter 14 of this novel and doesn't talk much on future chapters