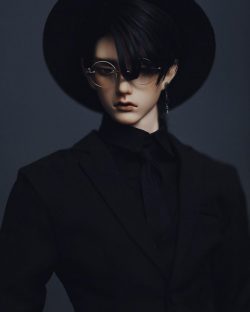 Meet the male lead, who simply had a high sexual drive. His interests is a bit on the heavy side but that's OK. For those who are looking for a smutty read lacking plot, here you go.
*
Mau Sung-Hu originally know as Mau Era a female who died a year ago in an earthquake was reborn almost immediately after her death into the body of a man.

After suffering from shock she accepted this fact,worse was, she had a wife and not one that is willing. She is not the willing party or the previous owner. This woman had tried and tried until she forced him to marry her.

It’s OK. The fool had signed a prenutual agreement, and the woman was blind enough to neglect the fine print. Greedy but stupid.

It is fine. He could wait until the dumb woman trips up herself.

Of course with a feminine soul who love males, especially handsome ones. How could this sir look at women, when so many beautiful oriental men were around? 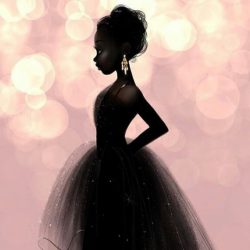