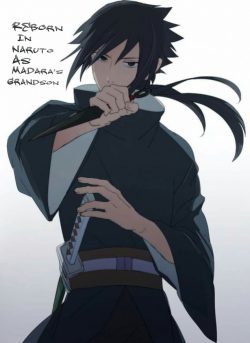 A medical student died because of negligence of the authorities. Later, he is granted a second chance in life with some boons. But being an Otaku and Naruto fan, he chooses to live in the chaotic world of Naruto.
The story will follow canon for the initial part with a new plot. Major changes will reflect in the later part as our MC grows up. The story has strong AU elements and the power scaling is ramped up to explore various foreign elements in Naruto. Everything in its entirety will be a part of the Naruto series with details and speculations of my own.
This story is my original creation, and I post it on Scribble hub and Webnovel. You might find a few initial chapters on Royal Road.
Note:- The starting 40 chapters or so have poor grammar and various mistakes since I was a new writer back then and lacked experience. But I am working on editing them.

This story is okay. Maybe good.

I have some gripes about it though. There's the wish extending complaint that is actually fairly easy to ignore. He hardly manages to change anything and his relationships with others seem skin deep.

He claims to wish to protect those close to him but he doesn't try too. He "let his guard" down against a spy that he was already suspicious about and had led his team into a trap. He didn't seem interested in changing the Rin, obito situation. He left Danzo alone to scene and kill those close to him and only dealt with him once Danzo ordered him to be attacked directly.

The protagonist is a power hungry cold-hearted hypocrite who doesn't seem to care that much. He and kaguya doesn't seem that different.

I think its coming along great I have to check my phone multiple times a day because I'm already hooked to the novel and can't wait for updates keep up the good work. Can't wait for more 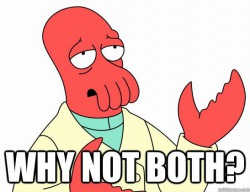 This story is fantastic. The character design is good and the world development is also great (despite this being a fanfiction.)

If their is one thing to complain about it's that the chapters just aren't coming out. Author if your Reading this we love your story and kindly wish for more chapters.

I really enjoy this story. It's a fulfilment story but it's not forced. Everything doesn't just end up working out for the character, he works for everything he gets. (Bellow doesn't spoil much plot, just first chapter.)

He doesn't work for the boons, but everyone needs a little luck.

From what I can see right now, there will be some large additions to the world of Naruto, however they all feel like cannon and I'd be very happy if they were added to Boruto. I don't read that much fan-fiction but I made this account just to say how much I like this story and I hope the author keeps up the great work. 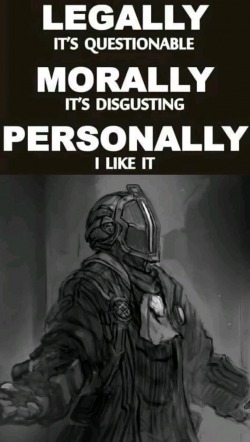 One of the best Naruto fanfics out there. This is definitely one of my favourites, so I really really hope the author does not drop this.

3☆ and I would have gone to 2☆ but the novel have good fights.

Here is what you can expect from the novel. Frequent bad grammar which is tolerable but the worst thing about this novel is the majooor plotholes and just lazy writing that contradicts alot of stuff.

If you really wanna go in blind for this novel then go ahead but if you wanna know how bad the plotholes are then check out the spoilers and they are not too big of a spoiler so it wouldnt hurt to look imo.

So one thing to keep in mind is that our MC have no problem about changing the original timeline since he has done it multiple times even before he was officially a full fledged ninja. Also our MC loves his family and his close friends and that he would protect them so obviously changing the original timeline is the logical thing to do. WRONGGGGG our MC does not prepare jack sh*tttttt and he didn't even bother to at least train rin, obito and kakashi so that they would be stronger or more versatile enough to change their fate. Also there is this one time where our MC accepted a mission that he knew was a trap because he knew DANZO set it up and he should have been extra careful and alert at all times buuut nope he threw all caution into the wind after finishing the mission without any problems which should have been a big red flag and thus two people in his team died and the author used it as an excuse to awaken his mangekyo sharingan.

Tldr looooots and looots of major plotholes and just bad lazy writing overall but hey if you can just gouge your eyes to ignore said plotholes and you are just here for the action then its a decent read. 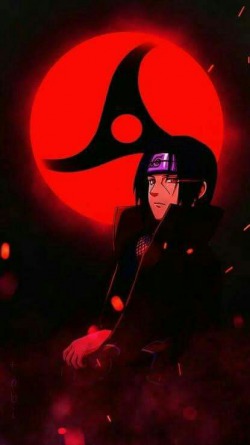 MC is a total fence sitter

He had multiple occasion to save the lives of the people he care about but because of poor planning or bad priority he either completely ignore the death. he could have easily prevented or arrive too late to do anything

I really like this naruto fanfic, even as a not-so-versed fan of naruto I find it interesting. The story is great even in the later chapters and the MC is also likable. When first reading I was very confused with names of countries and characters but after Googling them a few times I wrapped my head around it. Soooo, yeah good read and definitely cool OP MC. 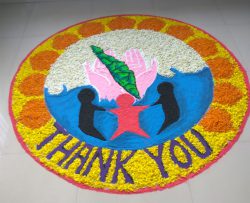 Kan-Gar-Chu! (One Piece Fanfic)
By DancematDan
Alyssia is a programmer who has worked hard as an independent woman all her life to get where she is and made a game for one of the animes that she loved One Piece. As she had finished her work, she created a character and entered the game t

A Perfect Cell Fan Reincarnates as a Cell Jr
By sir
He was busy making a picture of the moment Perfect Cell went a type of Grade 3, when an upcoming serial killer was born, targeting everyone inside the apartment complex, later, the Police would call the incident a bloodbath. After being st
Action Required