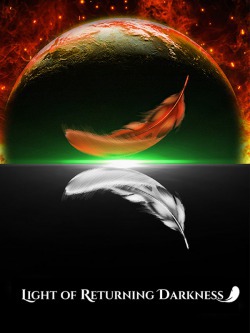 Recarnated with a mission,
and failure would spell a complete destruction.
MC cultivated his new RPG,
to rid the world of its incoming calamity.

After there was no one strong enough to fight the 'darkness', Young Emperor Feng Luotian together with his father was forced to perform a unique ritual to go back in time and prevent an incoming calamity. Could they both prepare everything in time?

Well, the Young Emperor certainly had his way, as he created his own unique bloodline with an RPG cheat system that was practically able to do anything other cultivators were not. But was that enough?

Let's follow the reincarnated Young Emperor's journey to conquer the whole world and protect everyone in it. 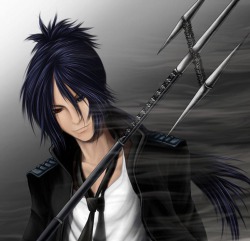