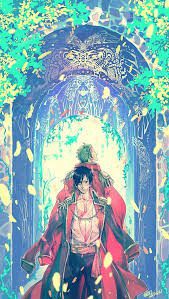 Luke passed away after 24 years of a rather lazy life that revolved around Anime, Manga, and Novels.

The only time he would leave his home is if he had something to do or buy whatever he needed and even that was rather rare.

Sadly one such day was his last.

He had wondered many times what the afterlife was like but he did not expect anything he would be happy with eternal slumber.

But unlike his expectations, he was welcomed by a glistening ocean and a warm sunlit sky, and soon a burst of cheery laughter greeted the sky and the sea.

this is a One Piece fanfic thus I own notta(nothing) 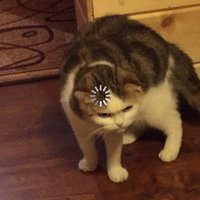 Really liking this start and also enjoying this MC, cocky but with the skills to match it... Keep up the good work and cheers.

In the One Piece World
By LordVOLT
A 17 year boy dies on Earth and re-incarnates in One Piece world as world’s strongest man Whitebeard’s only son and also; Luffy, Ace and Sabo’s 4th brother. Similar to his three brother’s he wish to become a pirate and sail

One Piece: Reborn as a Skypiean
By Master_4thWall
He rose from the rabbit hole, only to fall into the abyss, Death. Death wasn’t his end as Fate had planned something else for him. A new life in the familiar world of pirates and admirals. As a member of the not-so-special Wing

One Piece: Immortal Psycho
By PinguGod
Just a ‘simple’ psychopath on a journey in another world. Not just any world though. It is One Piece. How would he know though? How will our friendly neighborhood psychopath survive in this new world? Will he even be able
Action Required