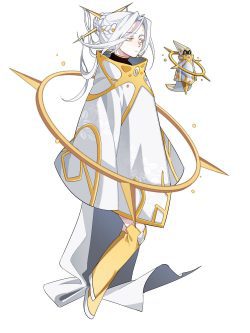 From childhood to Adulthood his luck had gone on an infinite vacation.

What he didn't like, he hated it but that thing will cling to him neither less not taking him into consideration.

Then what happened? GOD APPEARED! hell ya, he did, and after some discussion that was more of bullying on god's side which he avenged by sending Shen Xia to his most hated novel world.

Flabbergasted to find that he was destined to be dying at the hands of a protagonist which was not new in that novel. It was so crappy that even Shen Xia remembered all hate comments on it.

Still, he will not let his worst luck get any more bonus! never! and good luck come back from lady luck's embrace or when Xia is gonna come to find you you won't be able to tell who your master is! 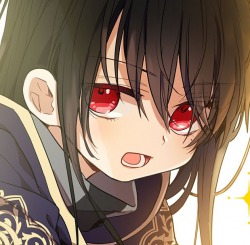 Tales of the Rebirth Apocalypse Emperor
By AmateurAuthor
Have you ever wondered how your life might have turned out differently had you made different choices or decisions along the way? Sometimes, life does give you a second chance. However, it is you who decide whether that second opportunity counts…
Action Required