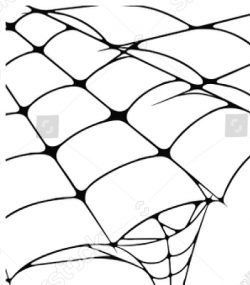 I woke up without any memories, it wasn't long until I discovered I was a spider, but no matter how much I thought about it I definitely wasn't a normal one. While being lost in mysteries, suddenly I found myself in a forest swarming with powerful monsters, with every day being a fight for survival.

Went through to ch89 in one sitting. I like the story, it flows pretty well and there has not been many typo's either. Leans a bit on other works but not in a bad way.

'Antihero protagonist' tag should be removed: The MC is monster born with some extra information because some human wanted to transfer their soul into a monster body (that failed tho).

So our MC is a monster that pretty much accepts anything that happens without fighting back, no matter how 'unfair', and also forgives everyone that crosses her. Constantly, no matter if they try to kill or kidnap her, her pet (unlike John Wick) or her family.

Other than that, she is entertaining, slightly stupid and cute.

There is not many other characters so far, and they don't have much depth either. Pet is entertaining, gods are childish, humans are humans and do stuff like humans usually do.

I gave the review 3/5 because of the characters. Story and style of writing are better, but there is just lot of stuff happening around MC that feels 'forced' instead of natural.

Had to put spoiler tag here before I ranted more :P

At the beginning of the book MC attacks humans and gods without worries: when she is weak and cannot really hurt them. She even got a title of Sinner for attacking a god. But when the MC is strong enough to actually kill either gods or humans she keeps forgiving them. 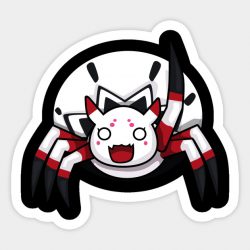 The Grimoire is Not Complete!
By OldToad
A cozy LitRPG adventure, with a cottage-core aesthetic. Riddles, puzzles, and magic galore! I dropped into an alternate dimension and need your help to navigate this odd world. I am to be an apprentice to a Sorceress. To do that I have to l
Action Required