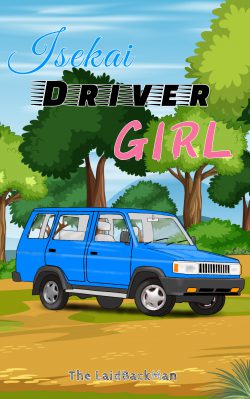 "Mommy, that carriage moving without any horse"

"I already told you mom"

A Toyota Kijang Grand Extra slowly drove, escorted by 4 Whitfield's knights in Corland, a city that managed by Margrave Whitfield in their fief.

Inside it are Whitfield couples and their childs, some maids and a butler, and a 9 y.o. girl named Leony Sanjaya, yes, you heard it right.

Somewhere in the earth there's a guy named Leon Sanjaya, age 20-something currently doing job hunting in a library, unfortunately he died in that library.

Because he never gets any happiness in the earth, God Abner give him a chance to live a second life in His world Fairmallow but Leon requested to live his second life as a girl. 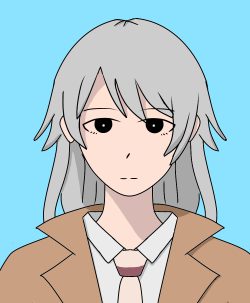 Playing With Earth Using Magic From Another World!
By Da
Once called a genius Wizard of a glorious Kingdom, he worked to death trying to do some dirty work for nobles. It wasn’t anything like what was described in books; wizards were tools for the corrupt and not heroes. During his last bre

Villainess’ Corps
By zelotwo02
What?! A guy like me has been reincarnated in an Otome game as the hated Villainess that will lead a life of suffering?! Too bad I won’t let that happen!! Second Tempest Contest –Non mainstream weapons –Duality of

The journey of an angel for dominate the world! Or something like this…
By Akime
An executive frustrated with his job finally decides to resign but ends up being hit by a truck. When he wakes up he finds that he is in the body of an avatar from an RPG he used to play, and worst of all, in the heart of a forest. This is
Action Required